Thank you so much Lazarous Lake.  This is an amazing idea.

I have not been running too much for the last month and things are getting tough with the virus lockdown and my motivation had gone.

The Thames Path 100 has been delayed until the start of September and the chances of the Pen Llyn Ultra and the Jersey Round the Rock races going ahead this summer are slim.

So, the fact that this virtual race came along and finishes just before the TP100 is now due to happen is perfect timing.

And after all, it’s not every day that you get the chance to run a race that is the brainchild of Lazarus Lake, the man who brought us the Barclay Marathons.

This is going to be a real challenge too. An average of around 5 miles a day for 4 months.

A quick after work 6+ miles around one of my favourite routes. Country lanes at the foot of the South Downs Way.

2 runs in 2 days. That’s not happened for a while. A positive move if ever there was one.

This was my longest run for some time.

We took in the lanes and footpaths over to Wolstenbury Hill, up and over it, past the Jack and Jill windmills and over towards Ditching Beacon, the highest point on the South Downs Way, before dropping by down to the village.

This was an early start to avoid the crowds and the run was longer than we’re supposed to at the moment, but we saw next to no one, with the 6.30am start.  I see 10 times as many people during at half hour jog around the village after work.

The weather was beautiful, the birds in full song, the views were fantastic and I only fell over once. 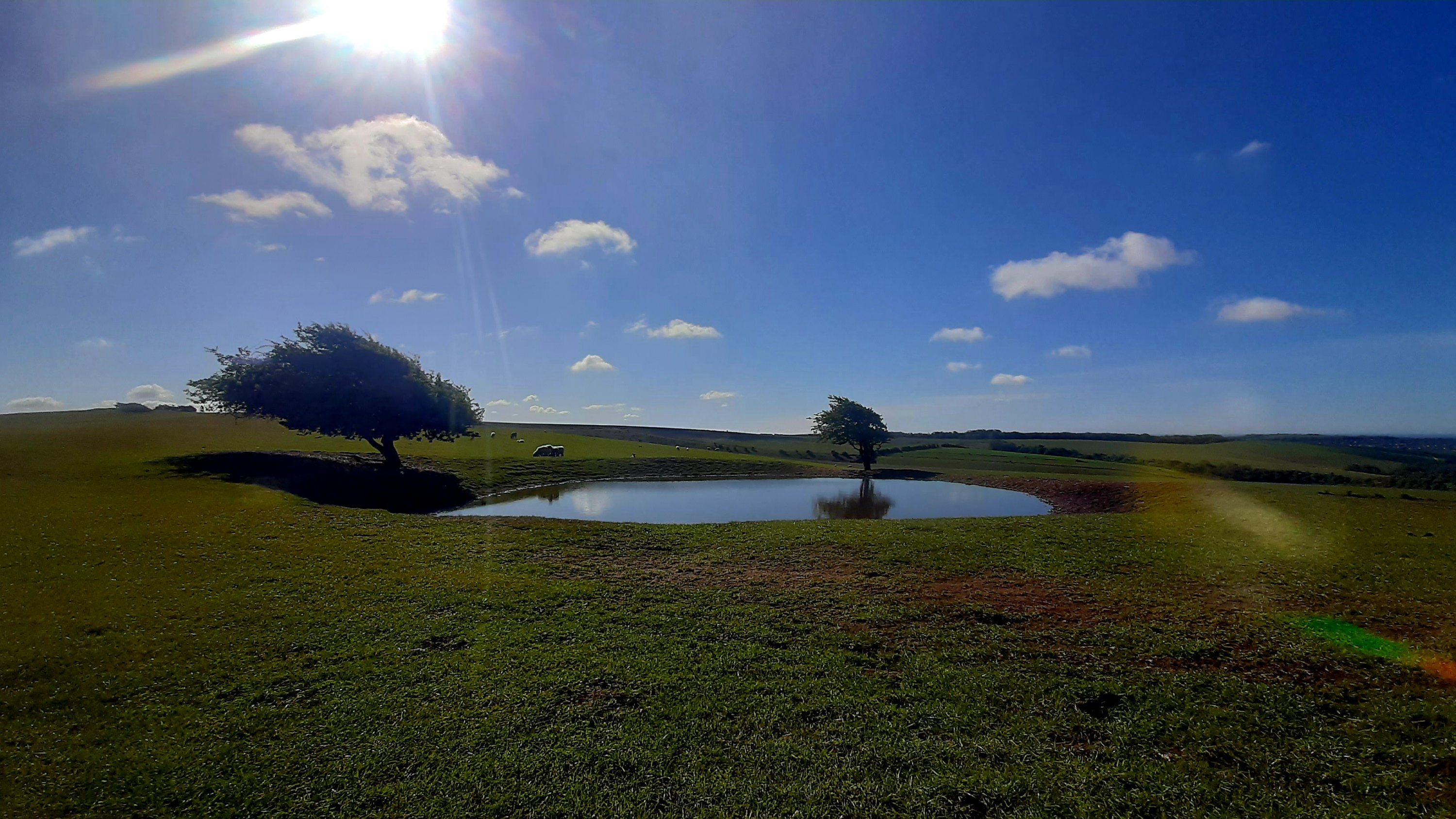 Just over 22km in the bank.  600 miles to go.  Someone has set up a clever Strava widget, which monitors our progress. Very clever and I’m ahead of schedule.

The highlights of the past week were the 2 long runs on Friday and Saturday.  The early May Bank Holiday was moved to Friday to celebrate VE Day, so Nick and I made the most of the amazing weather and went out for around 13 miles each day.

All of this is in and around the South Downs National Park, the place that we are lucky enough to call home. 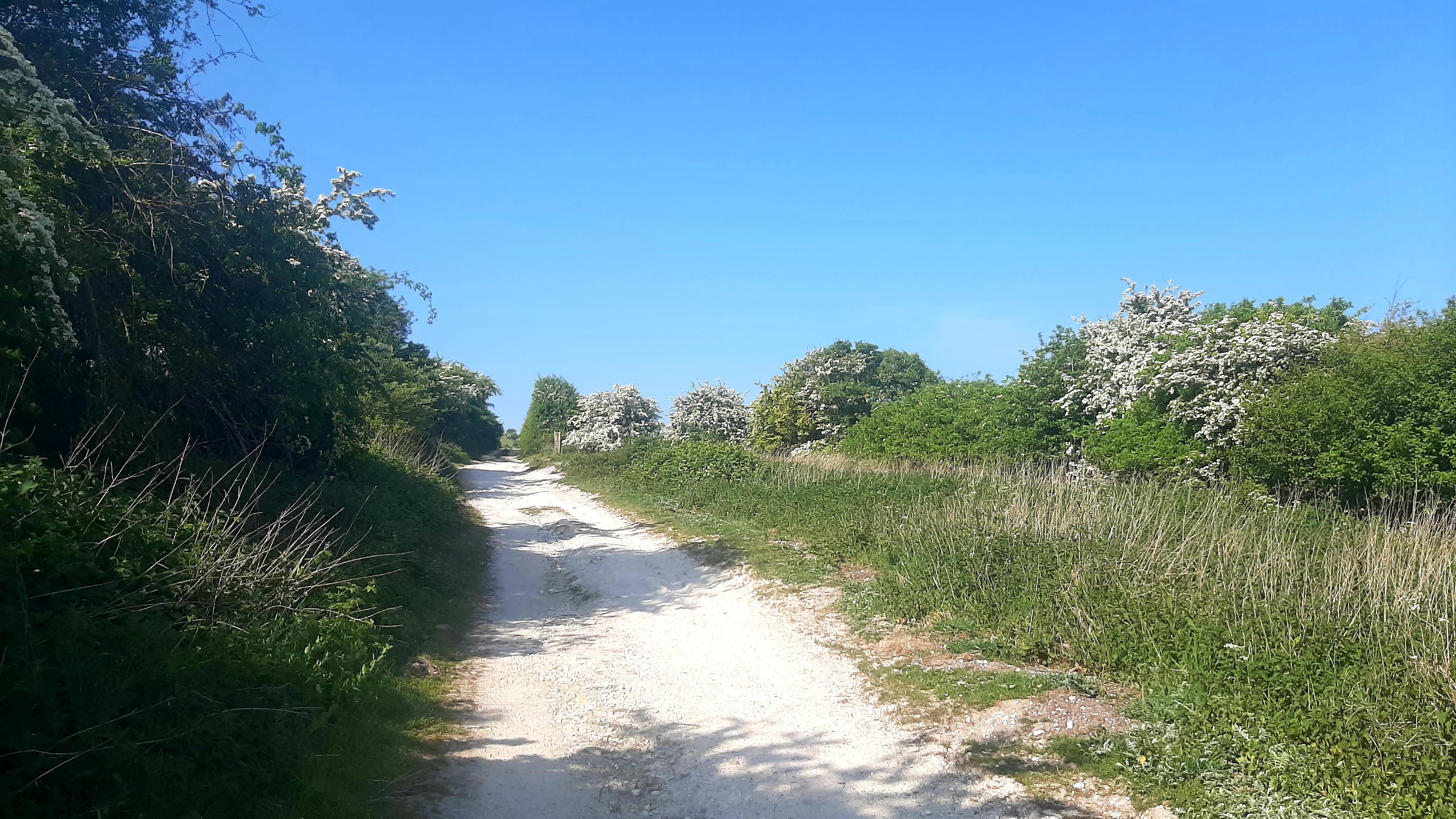 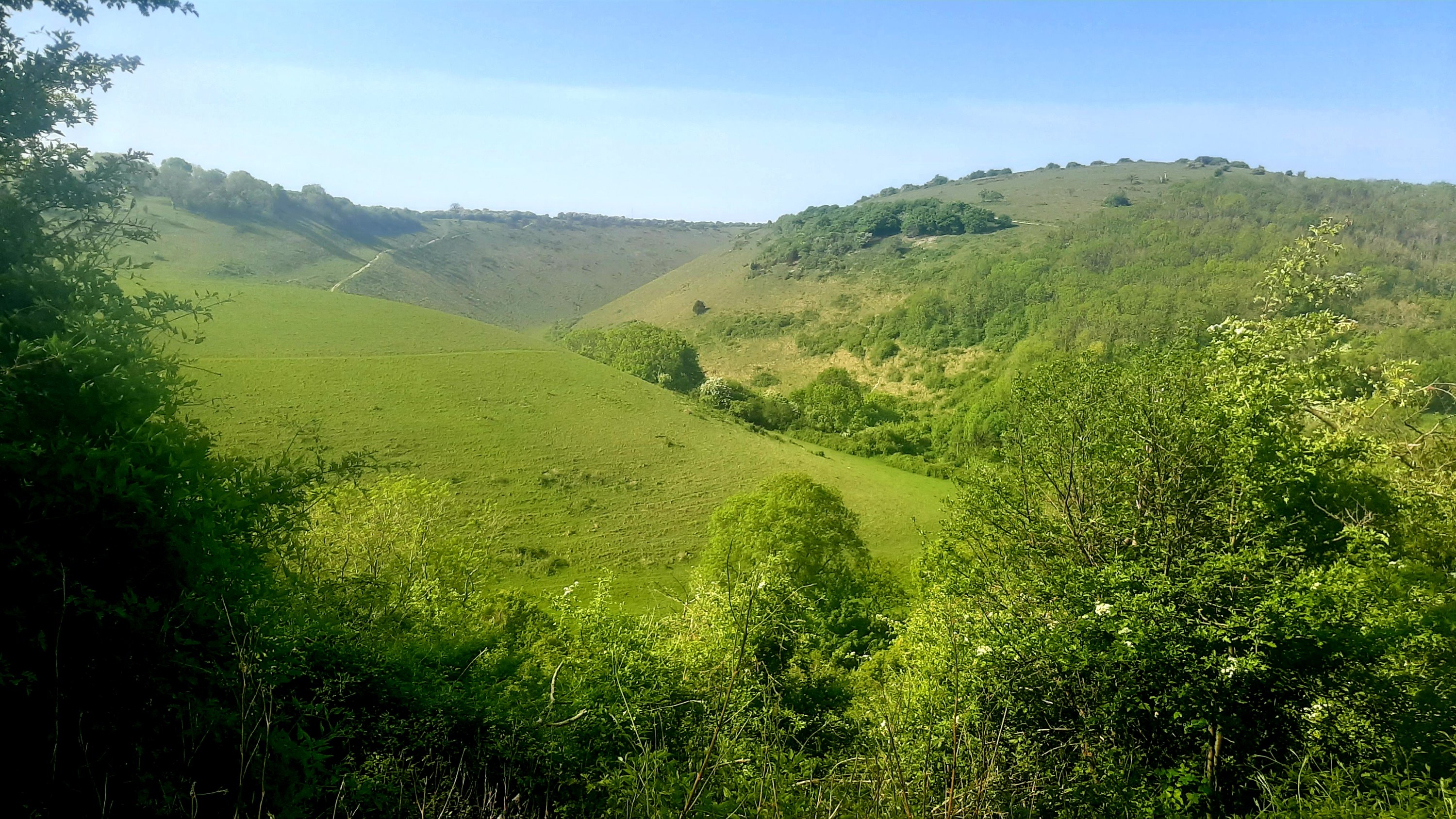 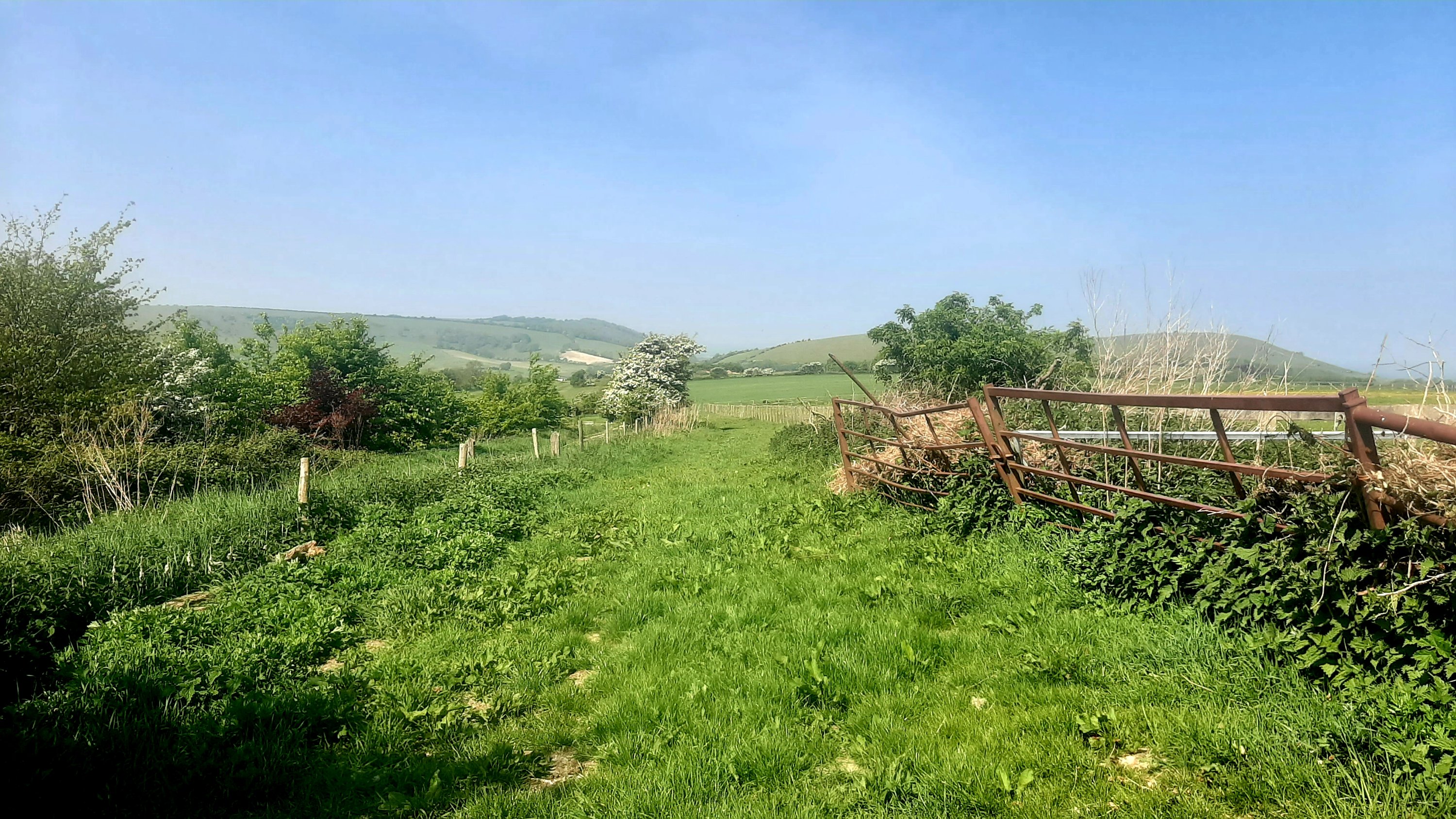 It is so green out there at the moment.  It’s almost as if it’s more intense that usual.  The birds also seem to be louder.  Maybe they’re rejoicing in the cleaner air.  Maybe I’m just a little more tuned in to it all and loving it that little bit more.